Get your guild ready as the ultimate war has leveled up, Guild Siege NEW UPDATE! 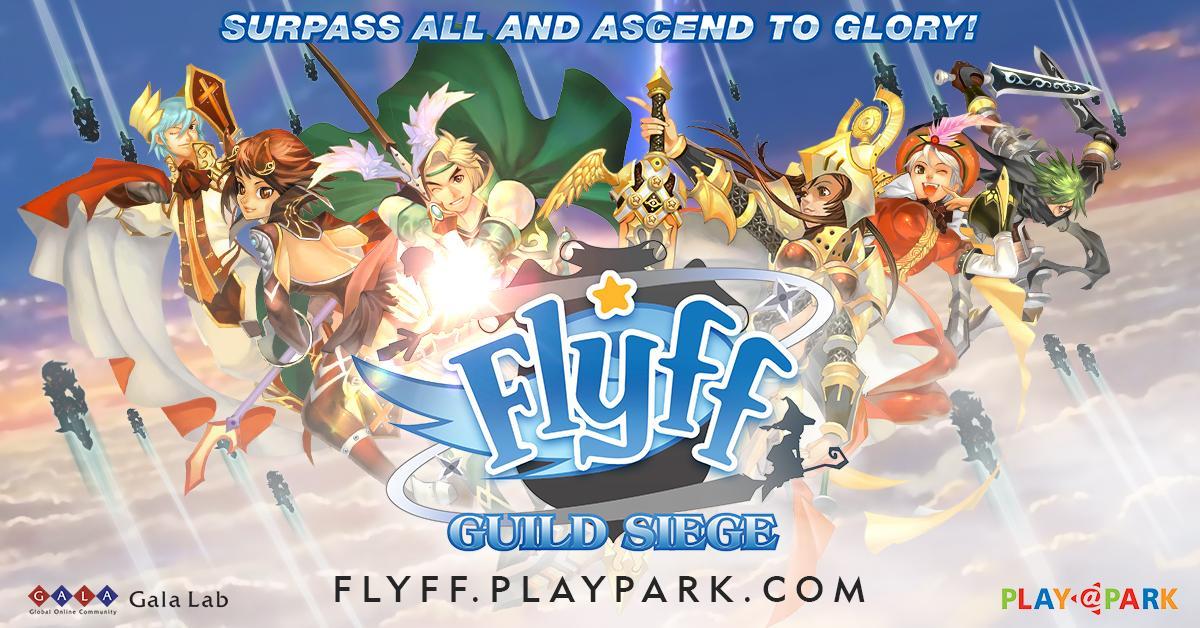 The greatest battle in Roika has leveled up – Guild Siege NEW UPDATE!
This is the time for the strongest guild to stand out and be the guild to rule the battlefield.

– Winning guild receives 10 Guild Siege Champion Box inserted to Guild Warehouse which contains a 1pc Dark Devil’s cloak(7 days) each box.
– Each participant of the winning guild receives 1st in Guild Siege Reward Box, which contains 210pcs Red Chips, 3pcs Guild War Coin and 1pc Guild War Participation Cloak (7 days).
– Winning Guild will have an exclusive guild icon for 7 days.
– A Player who will be the MVP will have an exclusive icon for 7 days.

Guild Leader must apply to participate in the Guild Siege, and the guild members must satisfy the above requirements.
Registration/Bidding for Guild Siege occurs at the NPC [GuildWar Manager] Frankie (North-Flarine)
Choose the “Apply” Option.

– The pop-up screen allows you to apply for Guild Siege.
– “Current Application” –  You need to earn 100,000,000 Penya to be able to participate in the Guild Siege.
– Remember that you only have 1 hour before Guild Siege to make your bid in the top 8 (Saturday, 7:00 PM GMT+8).
– “Red chip info” – Describes the conditions for red chips, the new reward for playing an active role in a Guild Siege.

– When the top10 Guilds are already selected, it’s now the time to make your line-up.
– You only have exactly one hour of preparation (7:00 PM – 8:00 PM GMT+8)
– You can only participate with a minimum of 3 members and a maximum of 10 members.
– Note that all members must be present on Channel 9 (Bubble and Shade) and Channel 5 (Iblis) to be entered into the line-up.
– If the members get disconnect during the line-up period, they will be automatically removed from the list. The list will have to be remade to include them again.
– Use the arrows to move highlighted eligible members from the left window to the participant window on the right.
– The first 5 members in the line-up will be teleported into the arena at the beginning of the siege.
– Highlight a member from the participant list and press “Defender” in order to select them as your defender.
– The defender gives extra points when killed, so be sure to select the member carefully.
– Use the up and down arrows on the right to change the position of a member in the participant line-up
– If you already pressed “Finish” and wish to change the line-up, just use the “Reset” button.
– Once you’re done with your line-up, press “Finish” to finalize it.

EXCHANGE YOUR GUILD WAR COIN TO GET PREMIUMS AND ITEMS